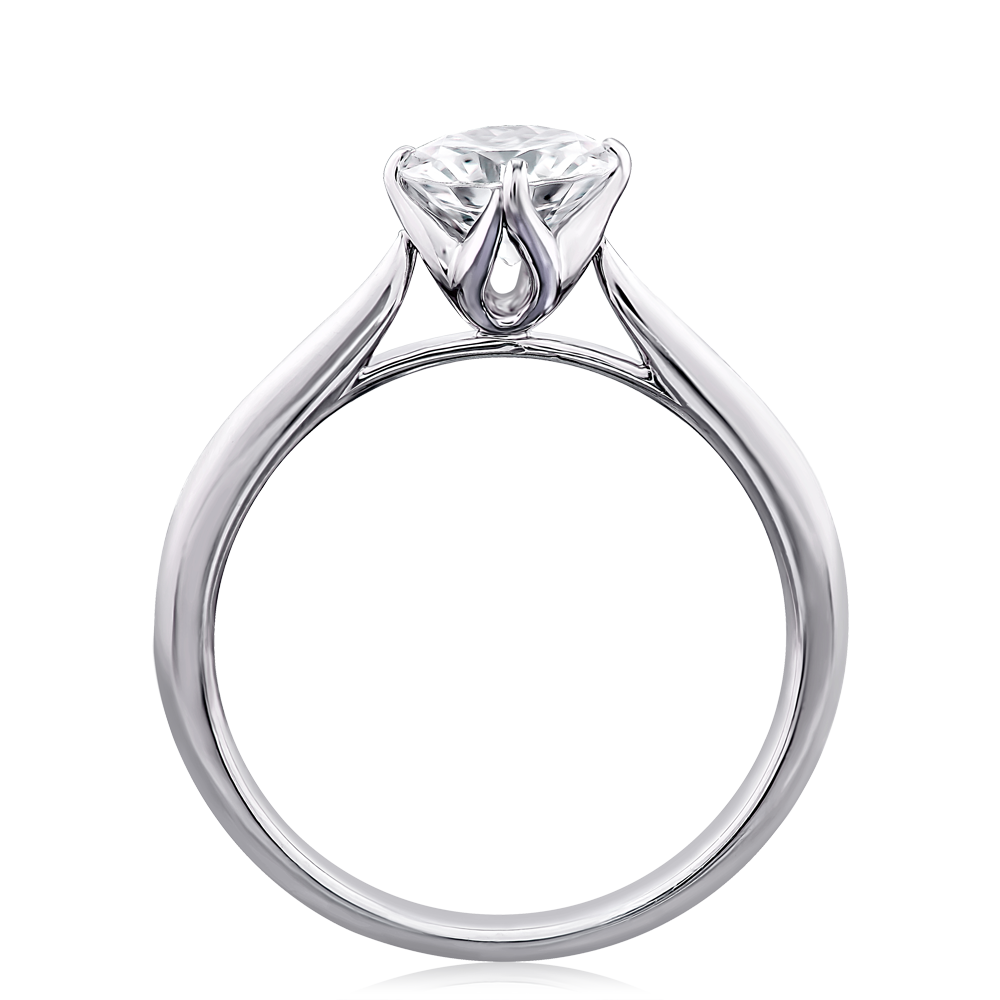 Posted at 09:12h in Articles by The Factory

The recent Federal Trade Commission (FTC) reversal regarding the definition of a diamond would seem to be a landmark decision. In reality, it is much ado about nothing. Since 1956, the FTC has defined a diamond as something natural, meaning from the Earth; now synthetic diamond manufacturers are allowed to use the word diamond to describe their product.

Not an earth shattering development, really; can anyone point to a single organization selling lab-grown “carbon crystals?” The lab grown industry has been calling their product “diamonds” from day one.

The FTC ruling stipulates that synthetic diamonds must still be described as lab-grown or cultured or in some clear way be distinguished from natural diamonds. The ruling cannot come as a surprise. We have been selling lab-grown rubies and emeralds for decades. Why should the public’s understanding of lab-grown be any different for diamonds than it always has been for rubies and emeralds?

That said, we are concerned about some of the claims the synthetic-diamond industry is making. One of the more common analogies suggested is that a lab-grown diamond is like a rose grown in a greenhouse rather than outdoors. Some would claim that lab-grown diamonds are simply diamonds grown above ground rather than below.

That analogy is false. A rose grown in a greenhouse follows the same process and takes the same amount of time as a rose grown outdoors, and the result either way is a rose. There is no test in the world that can determine whether it was grown indoors or out.

A synthetic diamond, on the other hand, follows a growth process that is completely different from a natural diamond and takes a fraction of the time. When it is done you have a synthetic diamond that can be definitively detected through testing.

We are not against lab-grown diamonds. We might consider opening a store devoted entirely to lab-grown diamonds but would not sell them at Rogers Jewelry Co. nor include them as part of the Fire and Ice diamond brand. When a Rogers customer, or a Fire and Ice customer, opens her jewelry box, we want her to know without question that her diamond is real, natural, and from the Earth.

What’s intriguing about synthetics is the very fact that—at least for now—they are not all the same. Like natural diamonds, the crystals vary in transparency and quality. If every one of them were exactly the same, they would effectively become widgets, their value declining steadily, dragged down by their sameness.

As technology improves we challenge the synthetic diamond industry to show off its prowess, to reach for the stars, to strive to outperform one another. How about:

A large pink diamond with an inclusion inside of it shaped like a leaping pink panther—a diamond worthy of Inspector Clouseau!
Natural diamonds sometimes occur with other gemstones, such as garnet, trapped within. Could we re-create such a phenomenon in a lab-grown diamond?

These feats would not only create unique and interesting variations for the lab-grown products but would also serve to increase the fascination with natural diamonds possessing similar features.

The diamond industry must find a balance between synthetic and natural. We must treasure the engagement tradition of giving a sincere token of genuine value that requires some sacrifice to obtain. We cannot cheapen the experience. The diamond tradition is central to our understanding of love and commitment and is at the core of the entire diamond industry. Synthetic diamonds could, potentially, increase the total value of the jewelry industry, but we must be careful. We must not undermine the true value of diamonds, which centers upon scarcity.

A good friend who owns a high-end retail jewelry store told us a story about selling a very expensive watch to a millennial man who had made his money in the tech industry. This friend said to his loyal customer, “Why don’t you ever buy a diamond from me?”

The young man said: “I would never buy a diamond. Pretty soon they will have synthetics for a $100 a carat, and no one can tell the difference.”

If only we had been there! We would have wanted to make two points: First, we can tell the difference! Every time! And, second: “You know there is a knockoff of that watch also, right? Doesn’t it matter to you that yours is real?”